Since the late Middle Ages, the notion of the “Renaissance Man” has celebrated those people who are well-rounded, broadly knowledgeable and capable across the arts and the sciences, and able to approach problems holistically. This year marks the five hundredth year since the passing of the world’s most famous Renaissance Man: Leonardo da Vinci, the Italian polymath who simultaneously excelled as scientist, engineer, writer, artist, and musician.

The renowned twentieth-century thinker Peter Drucker offers a modern exemplar of a Renaissance Man in the field of management—itself a multidisciplinary subject. In an age when the work of running organizations was typically approached as an engineering and optimization challenge, he described management as a “liberal art.” Its best practitioners, he insisted, have always drawn on the wisdom, self-knowledge, and enlightened understanding that comes with a liberal education and continually refined their “art” through practice and application.*

Drucker lived long after da Vinci, yet shared some of the Renaissance master’s fundamental traits. Both were unusual in their intellect and talents; each was driven by an insatiable curiosity about the world around him; neither conformed to the mainstream mind-set. Like da Vinci, Drucker was born in a period of great social change, when the need for continuity (and reverence of tradition) was challenged by the need for innovation (and radical thinking). Both adopted a whole-systems perspective as they looked for connections and patterns.** For leaders, organizations, governments, and individuals today, both offer inspiring examples of the power of breaking rigid thinking patterns. 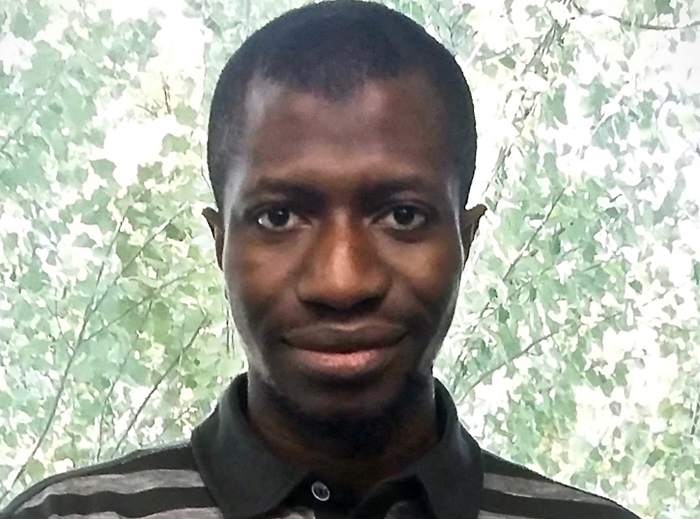 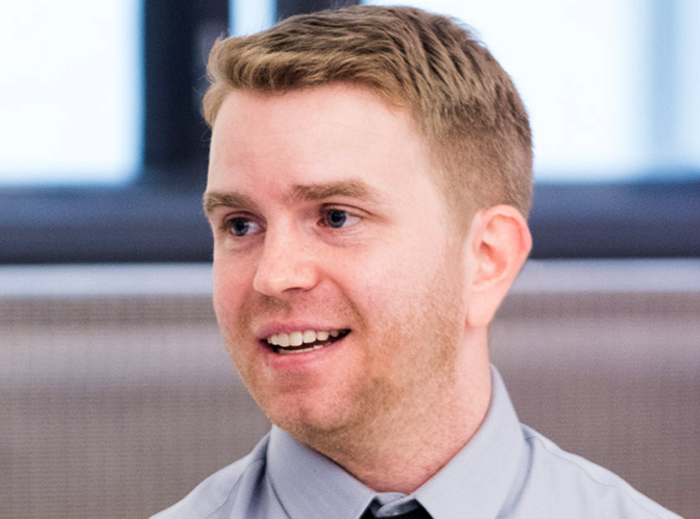 2. James Guild  (ID)
"The Perils of Being Special" 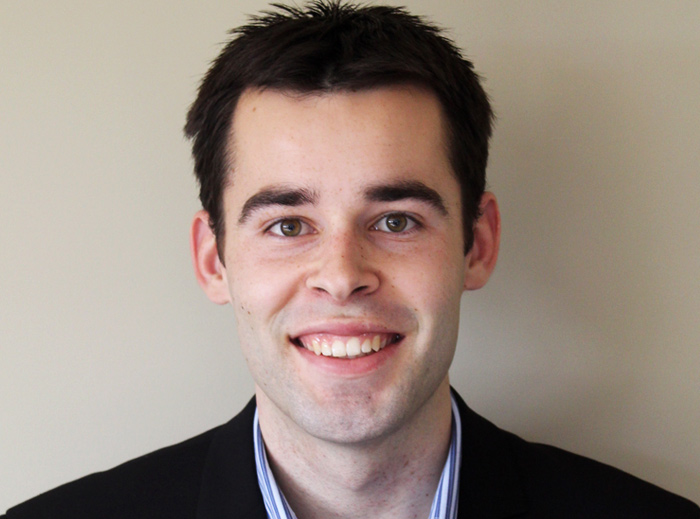 * HONORABLE MENTION FOR THE MOST ORIGINAL ESSAY 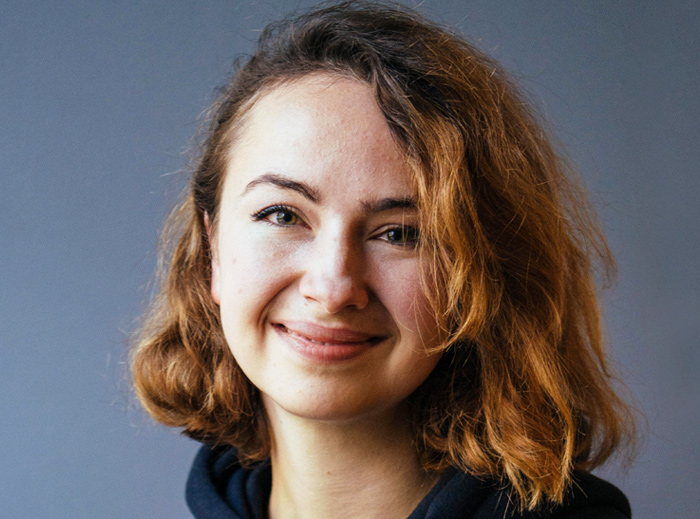 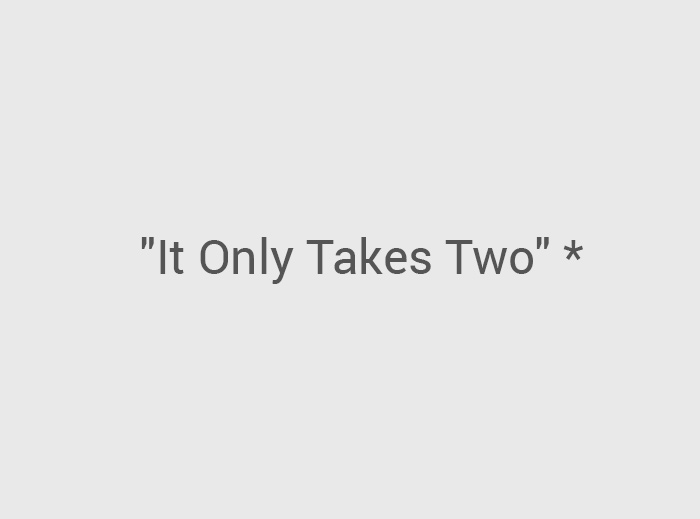 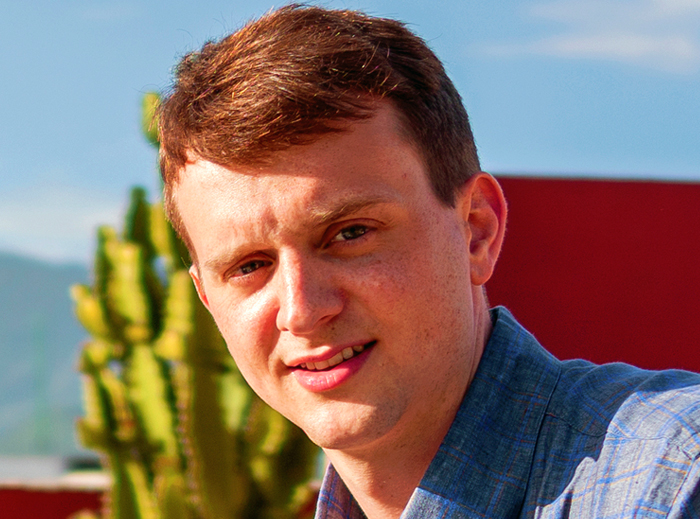 3. John Benjamin  (US)
"Leonardo in the Boardroom: On the Need for Renaissance Managers"

* HONORABLE MENTION FOR THE MOST ORIGINAL ESSAY